This project review is based on the detailed review of Thodoris Papadopoulos, Open Knowledge Foundation Greece, Local Group. 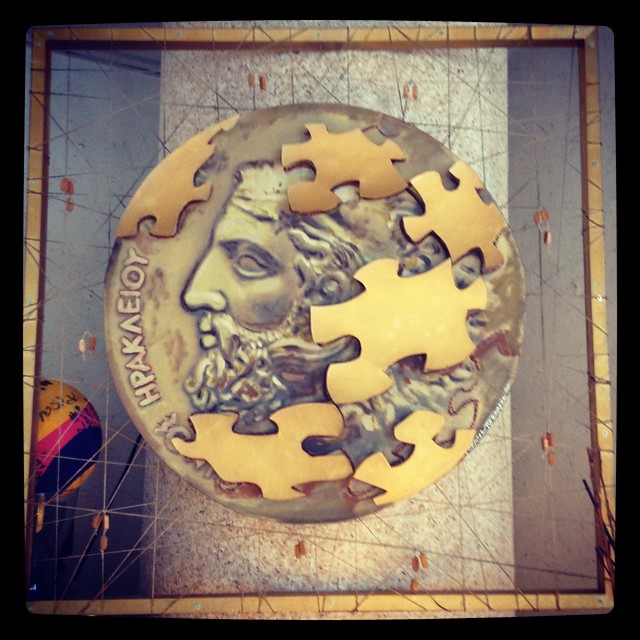 With the [email protected] program, the enforceability of any administrative act presupposes a previous announcement on the Internet. Furthermore, [email protected] provides an open data API in XML and JSON formats through which everyone can have structured access to all decisions, along with their metadata, ensuring openness and further dissemination of public information.

The [email protected] initiative has already had a quiet but significant effect on the way authorities handle their executive power. It leaves considerably less room for corruption and exposes it much more easily when it takes place, since any citizen or interested party can openly access any questionable acts. This is a scheme of “collective scrutiny” that can be effective, since it allows citizens directly involved or concerned with an issue to scrutinize it in depth rather than leaving it to the traditional media, whose choice of issues often is restricted and oriented towards “safe” topics.

Although [email protected] was not designed with financial monitoring in mind, it includes various decision types that includes financial metadata (such as expenditure, budget, and contract data). From the onset, however, the [email protected] programme has suffered from issues of poor data quality, including:

In reality, these issues have prevented citizens and journalists from utilizing the full potential of the [email protected] program as a platform for public financial data.

Links about reuse of this data