Centre for Budget and Governance Accountability

Before a tech project even gets off the ground, it needs a good source of data. On our trip to India, the Centre for Budget and Governance Accountability clearly outlined the problems they have with the data released by governments. 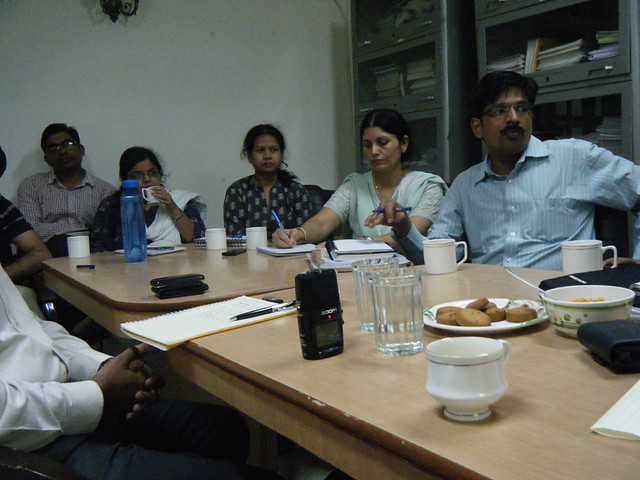 Centre for Budget and Governance Accountability (CBGA) is a policy research and advocacy organisation based in New Delhi, India. Its work promotes transparent, participatory, and accountable governance and a people-centred perspective in government budgets.

The main questions CBGA asks are about the priorities underlying budgets, the quality of government interventions in the social sector, the responsiveness of policies and budgets to disadvantaged sections of population (e.g. religious minorities, scheduled castes, women), the progressivity of the taxation policies, and some of the structural issues in India’s fiscal federalism.

They talked about some of the problems they had had in using the data on expenditure made available by the Union Government and State Governments in India. Here are a few of their most striking points.

As regards State Budget data, CBGA gets PDFs from the websites of the State Governments in about one third of States – with the rest, they have to procure hard copies from offices of the Finance Departments of the States.

A matrix of available budget data sources for India and comments about their usability has been compiled by the CBGA team and can be found online.

See the full list of organisations we visited on the India trip on the OKFN-India blog.

Next: Centre for Public Interest Advocacy